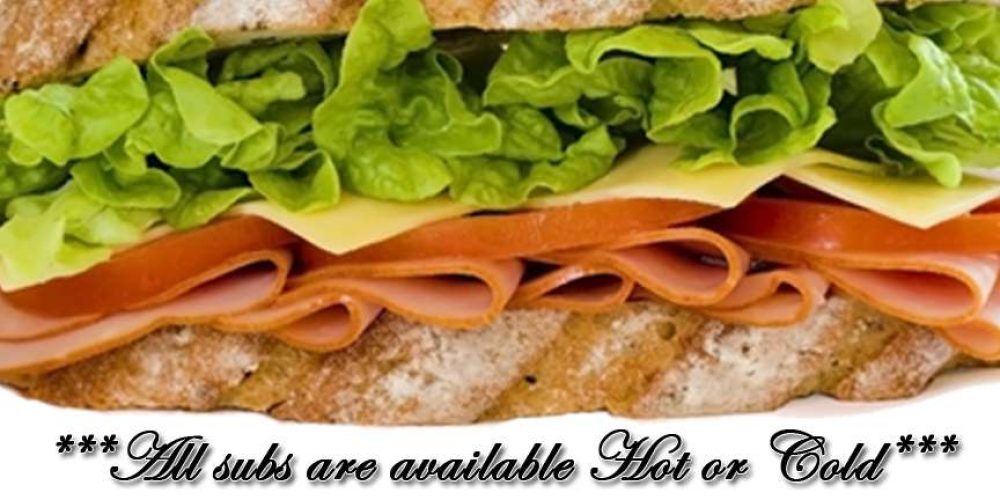 is one of the longest running cafés found along the Perimeter Road. The deli shop was established in 1994 wherein they have chosen the place of Angeles City. The diner was formerly located next to Clark Freeport Zone (CFZ) and it started off with a 25-square meter food stall where they sell imported products such as cheeses, cold cuts, salads and variety of meats. From the time that Bretto’s opened its door s to the public, people started to come and enjoy the different products that were offered during its early years. After some time, Bretto’s started to expand and it has extended its product offerings by adding a café where guests can enjoy their scrumptious snacks, full butchery for those who would love to make their recipes at home, bakery for pastry lovers and grocery that sells a wide assortment of imported goods. Customers may now fully enjoy the wide array of food which specializes in international gourmet meals. Bretto’s Coffeeshop has improved since the time that it was launched. The shop has also expanded its branches in 1999 having a grocery store in Barreto, Olongapo and in 2013 a new café was built right next to the prior shop where people from Subic area enjoyed the laidback ambience they experienced when they have visited the place. It was also the same year when a pastry factory was built near the shop which helped Bretto’s improve their baking services for they have produced bigger quantities of pastry goods and served a larger number of customers. Bretto’s Coffeeshop seeks to provide the best food that comes with their exceptional services that is why they have put up a call center that will help the business grow as their officers will be able to entertain inquiries about the shop’s wholesale and retail services. Indeed, this business has been a success manifested with their recent project “Bretto’s Prestige” wherein they have built another branch located at the main lobby of Red Planet Hotel (formerly Tune Hotel). Since Bretto’s have aimed for a bigger market, they have thought of establishing a new branch that is open 24-hours a day perfectly situated in one of the most prominent hotels in town.