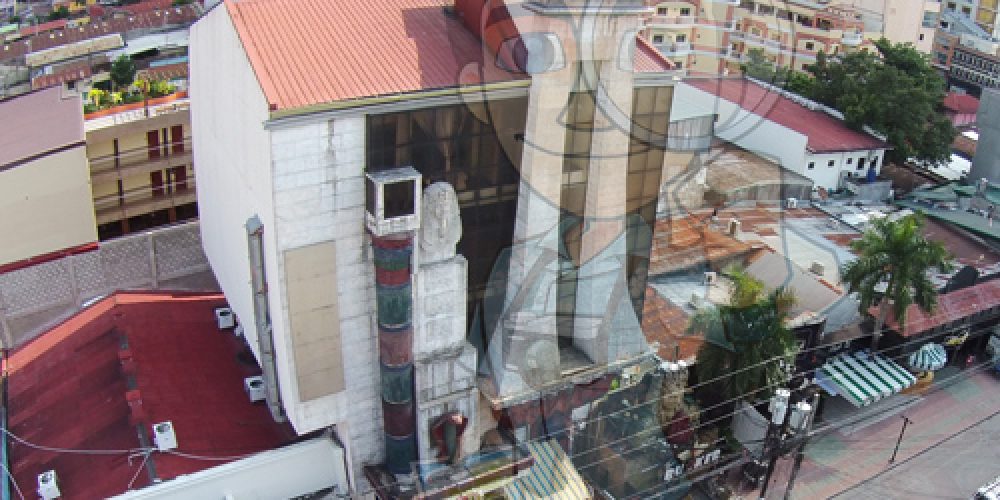 Bunker Bar is literally an interesting places where you can see for yourself what lies behind its doors.

Technically taken, the term “bunker” means a big container and it previous second name “calypso” that originated from a Greek term “kalypto” which literally means “to conceal”. If these are the actual basis of the club’s name, then customers will surely need to pay a visit to Bunker Bar and uncover the truth behind its name. Customers will be captivated with this amusing club because of a lot of reasons. 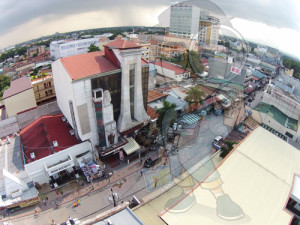 First, when we talk of first impression that lasts, Bunker Bar has literally lived up to this motto. With the detailed exteriors it has, you can safely say that this has been well thought of. This club is decked with embossed images of ancient scenery that goes well with its title. It was formerly known as Cambodia Bar and after some time, its name was changed into Bunker Bar and to think, this has been very effective since it creates a question to every people’s mind what does the bar’s name means. Secondly, the club itself is presently managed by a New Zealand national or also known as “kiwis” that happens to be one of the friendliest people in the world. 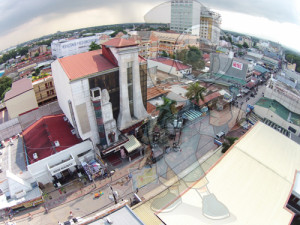 Bunker Bar is worth a try because of the third reason and it is because of its modern music that came from the top hits where lively and techno songs are played for an ecstatic mood and vibrant atmosphere. Lastly, Bunker Bar is composed of approximately 60 lovely dancers that are really alluring and sizzling hot that kindles the heat between the performers and the audience.  Invigorating props and paraphernalia are utilized to add to the total dance exhibition with a thematic scheme of a military style for a stimulating presentation to the customers.