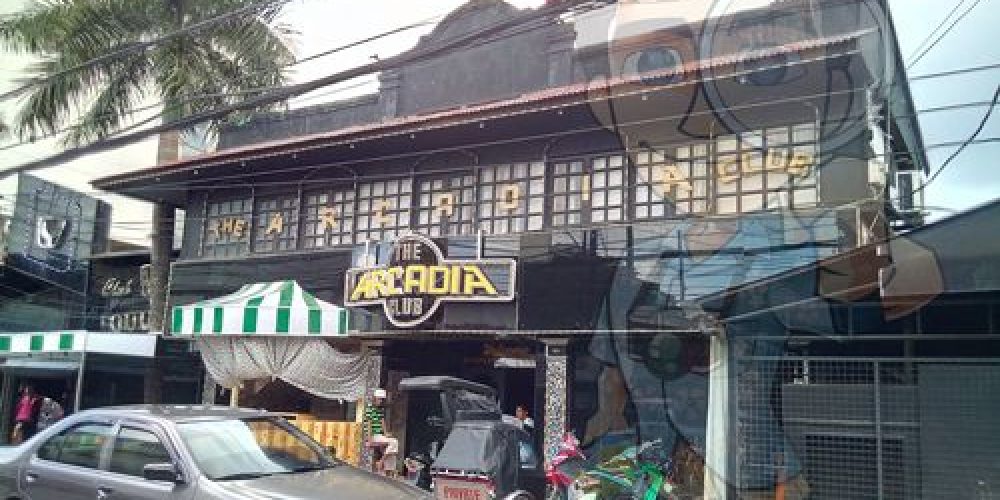 Club Nemesis (New Arcadia Club) was formerly known as the “Genesis Club” which belongs to the Pasha Group of bars.

This club is also associated with Centauro, Club Muse and Club Equus that are also part of the group. Even from the time that it was still known as the Genesis Club, there were already a lot of customers who were deeply engrossed with the entertainment that this club gives. 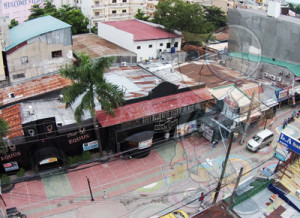 It was considered as the largest bar among the group for it can hold up to 130 people and this bar is also composed of five enormous dance floors that presents more than 120 gorgeous dancers that will surely keep the whole audience amused. Aside from the stunning performers of the nightly shows, there will be 35 lovely and charming hostesses that will courteously serve you all through the night serving your orders promptly and accurately. 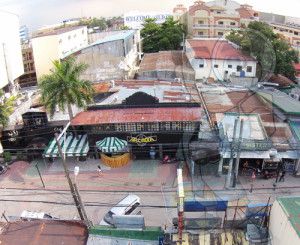 Club Nemesis is a continuation of the flourishing success of the former club and as you can see from its exterior designs, you will surely be amazed with the vast façade of this bar that is decked with sleek structure and filled with gleaming lights placed all over Club Nemesis’ outdoor view. The term “nemesis” literally means a long-time rival and from its former name, genesis, which means the beginning, this kind of club is definitely hard to come by. 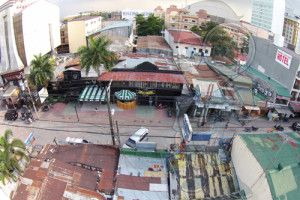 For if you are really keen what this club wants to portray, Nemesis Club seeks to create an image that this is not your ordinary party place. This club is ready for action and desires to offer quality entertainment that comes with exceptional service given by the whole crew of the Nemesis Club. The club is open from 7:00PM to 4:00AM everyday and it is located alongside the Fields Avenue right next to the Fantasy Club.
As of today, Club Nemesis was now known as the new “Arcadia Club” of the Fields Avenue and still continues to bring customer satisfaction.