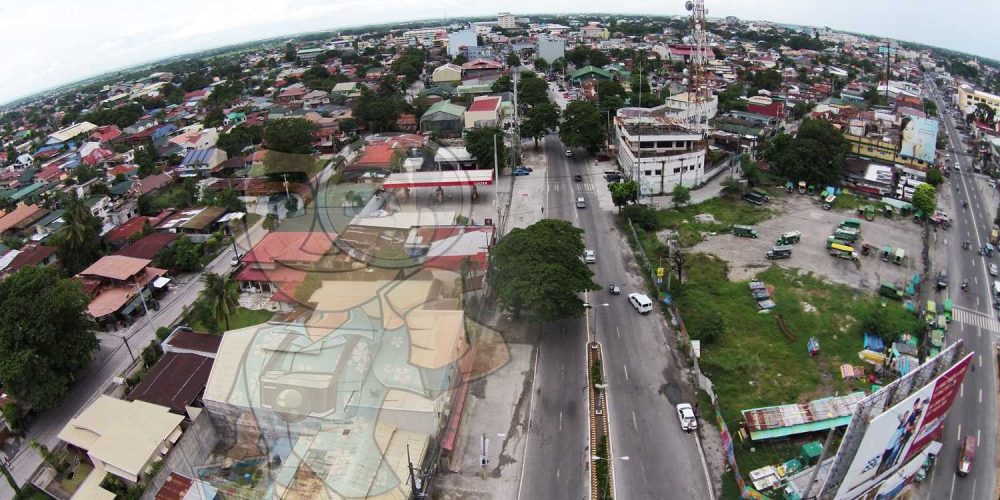 Mabalacat was based from the abundance of the oldest tree in the area called “Balacat Tree”. Presently, it is claimed as the “Industrial Capital of Pampanga”. It was formerly identified as a barangay, but it was just recently that Mabalacat was officially declared as a independent city. Even before the announcement, this newly pronounced city has been widely known because it covers more than half of Clark Freeport Economic Zone (CFEZ), the former US military base in the Philippines. The town consists of various business establishments from schools, colleges, churches, markets, hotels and clinics. It is one of the blooming districts of Pampanga because of its advantage having its reach extended to the major part of Clark Zone and eventually Mabalacat City became well-known. As of now, the city is composed of 27 barangays and it is where the flourishing landing field of Diosdado Macapagal International Airport is located. Mabalacat Bus Terminal is also one of the famous places of the town; it serves as the portal of Pampanga for this is where buses, FX taxis and other public transportation vehicles are located. FX taxis, unlike the metered taxis, are used to bring commutes in a fixed route and it can accommodate more than four passengers per trip. From the industrial advancement and trade development of Mabalacat City, there are still some historical places and vacation spots located within the town. One example of these is the Kamikaze Peace Memorial that was founded by Admiral Takijiro Onishi in 1844. This will serve as a testimony that Mabalacat was once witnessed the Kamikaze incident that killed a massive number of the people’s lives.  Another interesting place that is a must-see here in Mabalacat is the Sacobia River and Hills and Haduan Falls that is perfect for family outing or group outdoor activities. It is one way to reconnect with nature and be amazed with the wonder of its scenery. Lastly, we can also see the newly built tourist attraction, the Dinosaurs Island that is located within Clark Zone Mabalacat. This theme park was inspired by the prominent movie of the 90s, “Jurassic Park”. Dinosaur Island is filled with robotic moving dinosaurs that are complete with real sound effects and are interactive. Kids and young at heart will surely find this place worth visiting. It will definitely bring out the child in you.  Everyone is looking forward to Mabalacat City at it continuously grow and rise as one of the sought-after cities in Pampanga.