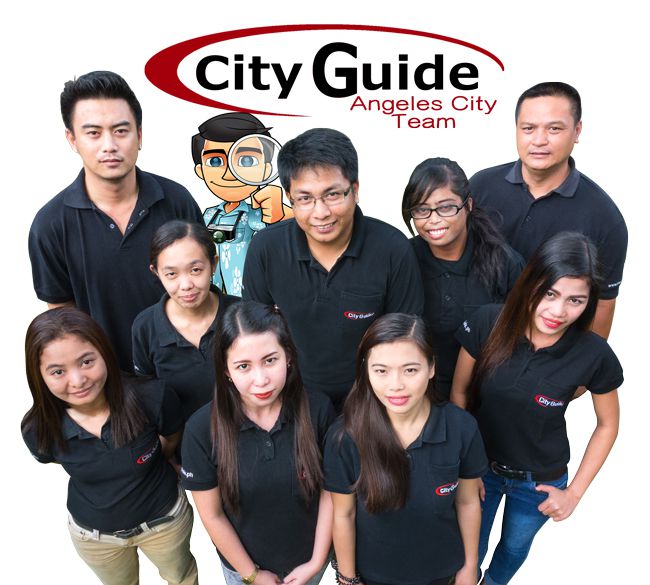 Angeles City is an exceptional metropolis situated in the heart of Pampanga province. It is a first-class city of Pampanga and one of the finest business districts in Central Luzon. With a dozen of disco bars, luxury hotels and shopping malls, Angeles City is presently known as the #1 “Entertainment Capital” of Philippines. It is now one of the most wanted cities of the country with the world-class entertainment it brings. People from around the world desire to visit the country wanting to have a taste of pleasure that only Angeles City can give. It has been widely known because of the marvelous merriment you will experience here at night. You will be able to discover for yourself how amazing their performers from different clubs are. These are just some of the reasons why Angeles City never fails to give them a never-ending thrill.  Angeles City is famous with its fantastic and superb festivity of the night life that you will exclusively experience here. Poker clubs, Resto bars with live performances from bands and all night partying are just few of the exciting things about Angeles City. Because of the fun and enjoyment Angeles is bringing, foreigners coming from around the globe have been captured by the extraordinary amusement they have seen and witnessed. Most of them have already decided to migrate here in the Philippines and settle down for good. It is not a mere tourist attraction anymore because most of the foreigners, Asians in particular, established their businesses here for better opportunities since Filipinos are known to be hospitable that made them choose Philippines as an open door to success.