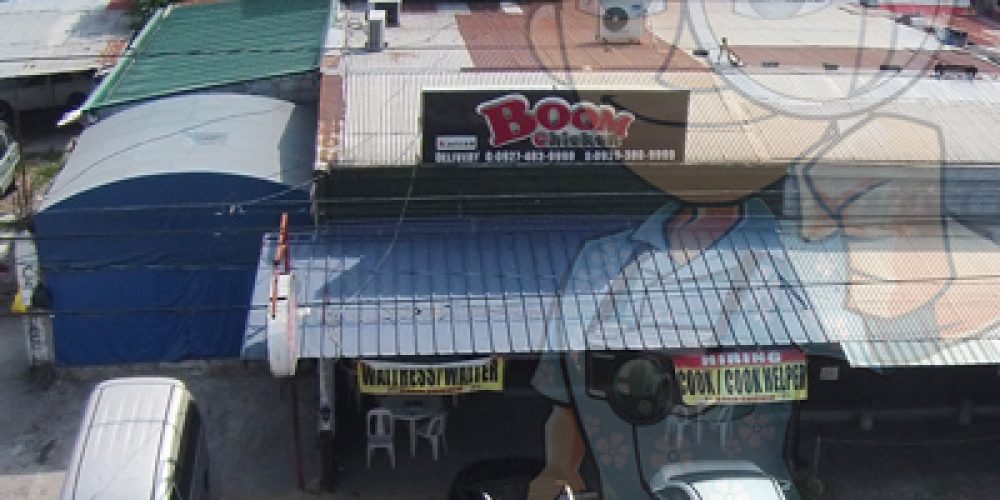 Have you ever thought of going to a place where you can only have the best chicken dishes that were ever made? Well, Boom Chicken Restaurant is the answer if ever the response is affirmative. 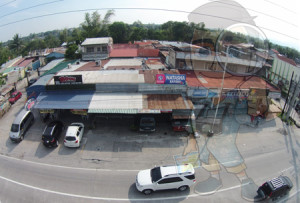 We can admit that we cannot live without some pleasures in life and one of the things that we are most guilty about is eating our favorite meals. These often include eating our well-loved chicken and there will be certain times wherein we could not care less what kind of dish is prepared as long as the chicken is cooked well and it is blended perfectly with the seasonings. 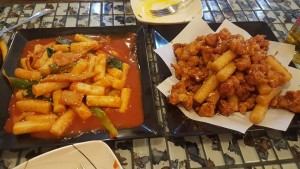 We may have known some of the Korean food that mostly involves meat, beef and noodles but little did we know that they also serve their own version of chicken recipes. This is now the concept of Boom Chicken that belongs to the series of restaurants in Korean Town. 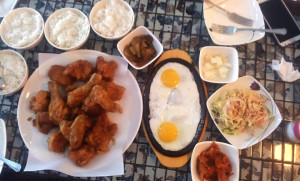 Most of the townspeople were captivated with this fresh concept of eating a new recipe of our favorite white meat. According to some of the experts, chicken meat is a good source of protein that will definitely keep us going and it is also one of the safest meat we that we can eat. Boom Chicken Restaurant may have seen this kind of opportunity and opened its doors to the market. 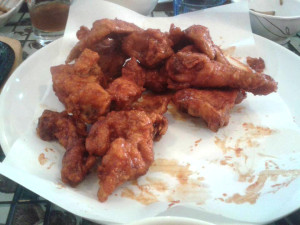 For some of the food lovers, this is actually a haven for in here, they can have a unique yet satisfying taste of chicken that is cooked in various flavors and menus. With this kind of technique, the people won’t feel saturated even if they are taking in the same chicken that we used to buy, its just that the menu the Boom Chicken Restaurant offers is distinctive and undeniably delicious.